in Turning Up the Heat
3 Comments 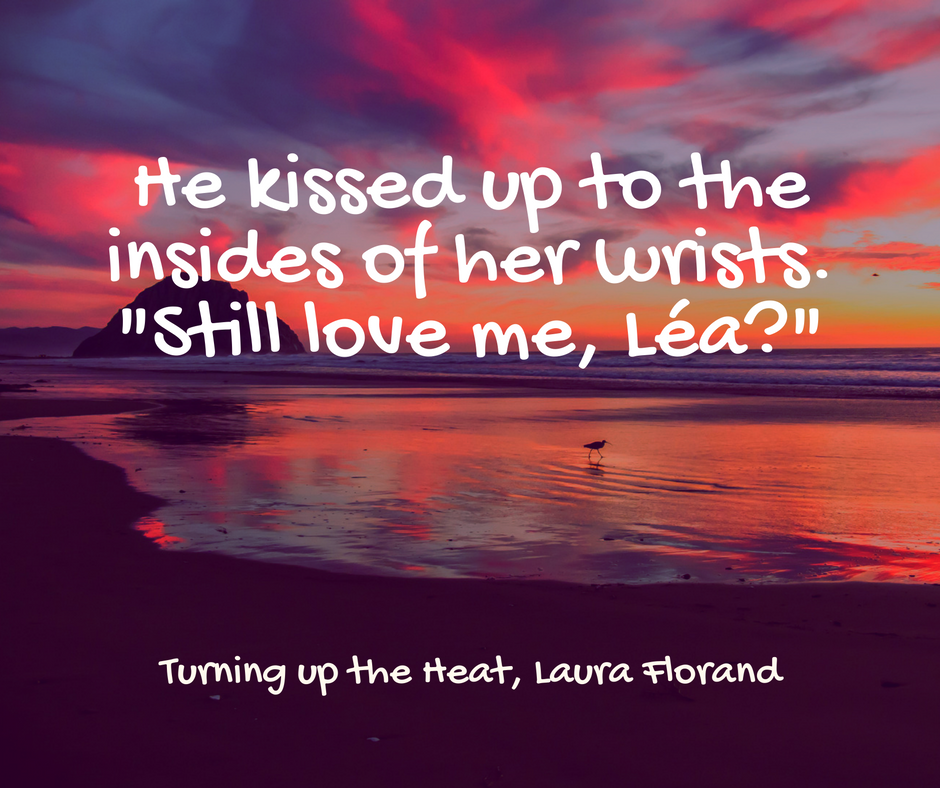 I was re-reading my “Gift of the Magi” story last night (TURNING UP THE HEAT). My husband drove off with my iPad in his car and I discovered that I had some books loaded on my phone but they were all mine, so I started re-reading this one.

I always thought the motto of this story is this O Henry quote:

“And here I have lamely related to you the uneventful chronicle of two foolish children in a flat who most unwisely sacrificed for each other the greatest treasures of their house.”

Only now it is ten years later, and they have been doing that for ten years, sacrificing who they are to be who they think the other person needs them to be. And they need a re-set.

I just love this clueless, determined, love-filled couple so much. It’s one of my favorite stories of mine, but in that odd way that sometimes happens to writers, where it’s like a little secret we have among the “bigger” (and longer!) books that have been more popular with readers. One of those stories that don’t work for everybody, but it works just right for you.

Do you have that, as readers? A favorite book by an author that is like your secret favorite, when all your reader friends prefer her other books? Or as an author, a secret favorite?

Here’s the ending of the O Henry quote, which is important, too, but in my story with some nuance:

Happy start of the Holidays to all of you celebrating! We did our local Santa Train last night and are ready for the season! How about you?