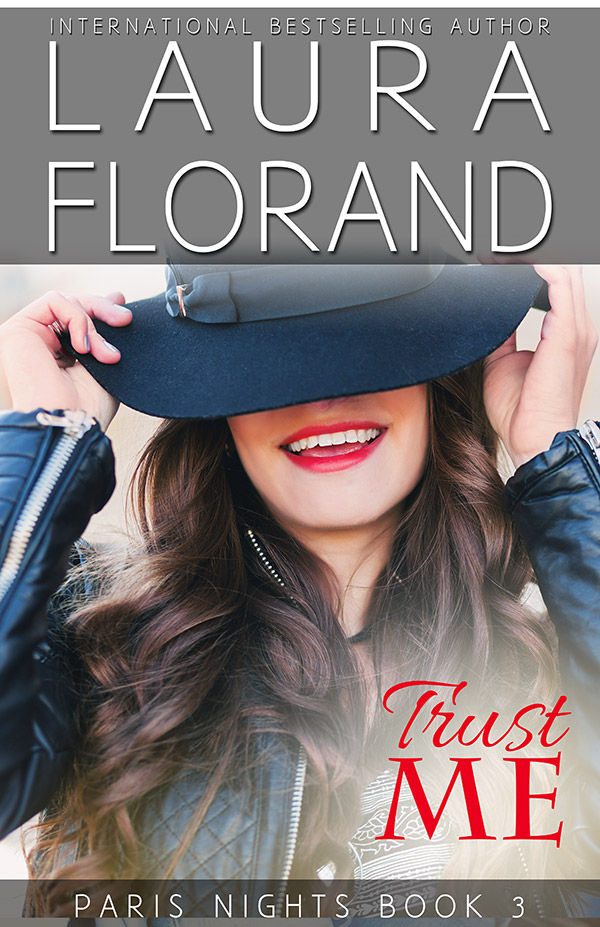 I know we are only 10 days away from the release of A CROWN OF BITTER ORANGE (yay!), but I have a surprise for you today. The cover and blurb for TRUST ME, book 3 in the Paris Nights series. It's coming out in April! And... 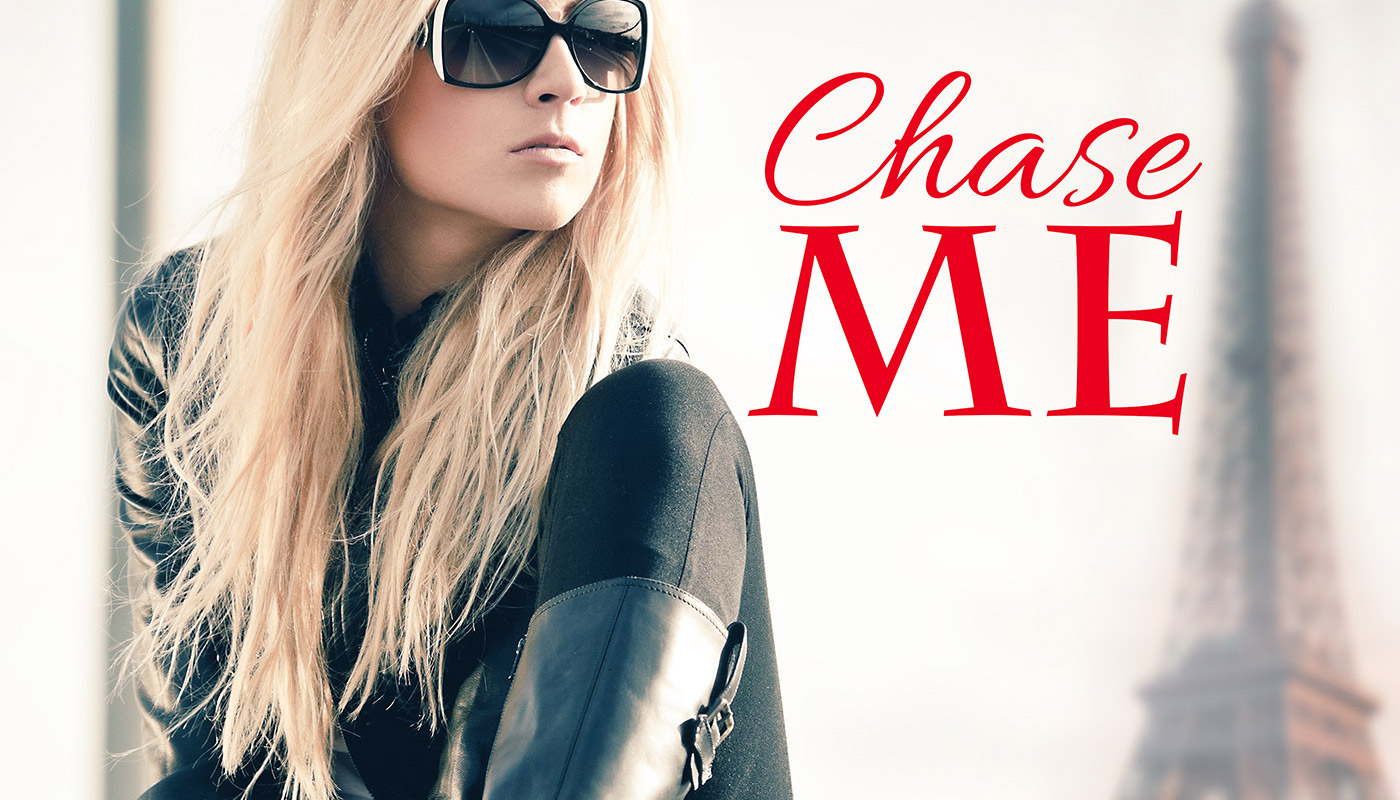 I'm thrilled to announce that CHASE ME, book 2 in the formerly named Paris Hearts* series, is coming April 5! (*We are renaming the entire series the PARIS NIGHTS series, because that hint of sexy glamour in the word "nights" seemed more appropriate to the way...