Coming September 12, the fourth book in the Vie en Roses series: A KISS IN LAVENDER.

It had taken Lucien Rosier fifteen years at war to rebuild himself after he lost his family. To remake himself, he had left behind even his name. Now a captain in the Foreign Legion, the last thing he wanted was to face his past. Even for her…

A woman longing for a home

Lucien Rosier had been her hero once, when everyone else had turned away. Now it was Elena Lyon’s turn to rescue him. If she could teach him to believe in love and family again, she would pay back her debts. But after a lifetime of abandonment, she wasn’t about to make the mistake of believing in love herself. Not even for him…

Could two broken hearts find in each other exactly what they needed to heal?

From international bestselling author Laura Florand, a sensual and heart-warming tale of love, family, and redemption. Explore the south of France, a world of heat and fragrance and tales as old as time, through the stories of the five Rosier cousins, and the women who win their hearts.

(Print editions will be available on release day but are not available for preorder.) 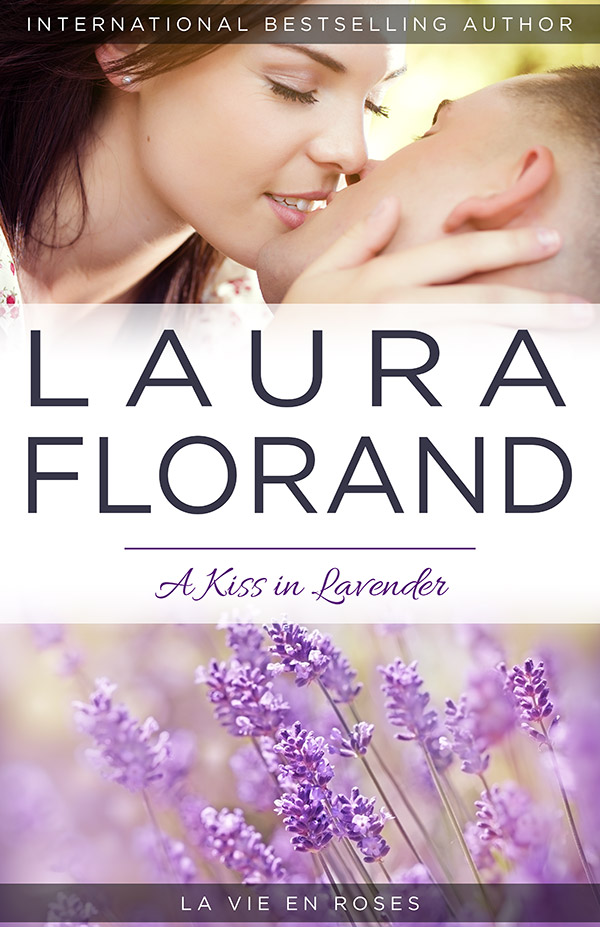