(For an early copy, check out the giveaway on Facebook.)

I hope you enjoy! 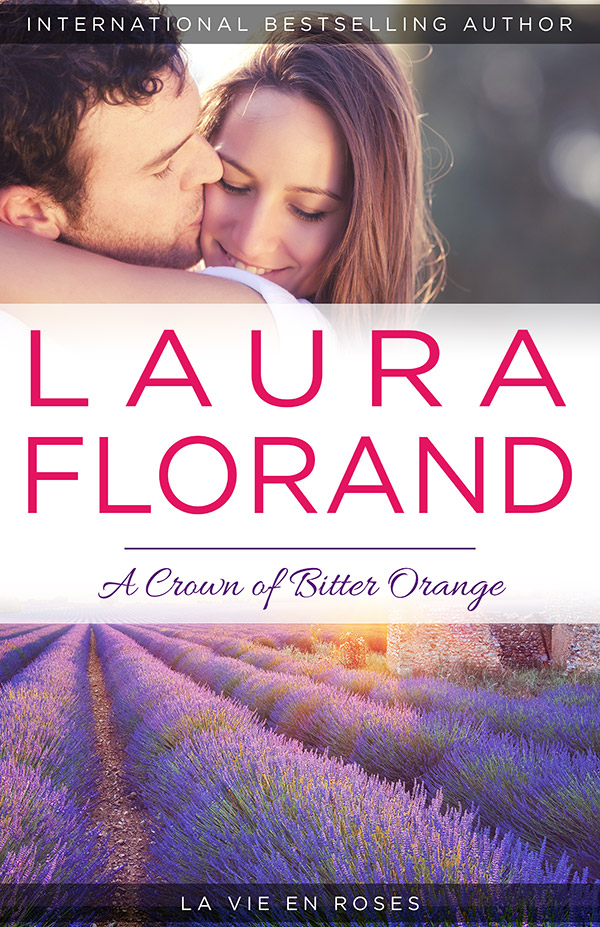