A Crown of Bitter Orange 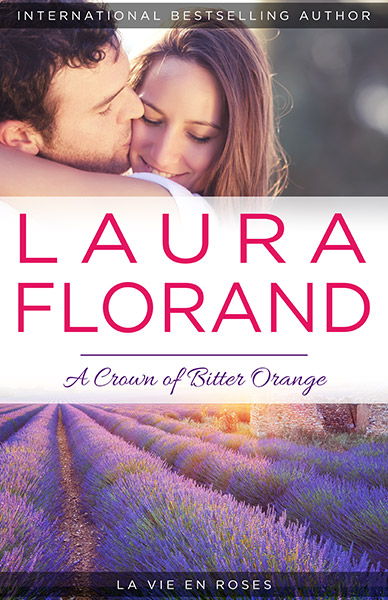